Back to the top
×

The Zoots rider for theatres November 2019 with stage plan (1)

Sounds of the Sixties Blurb

THE ZOOTS are Coming! And They're Bringing the Sounds of the Sixties!

“The ZOOTS are impossible not to like” - The Stage

Experience THE Sixties show that's wowing audiences around the world, selling out and headlining venues from the Palladium to Old Trafford - with the spectacular sounds of THE ZOOTS!

THE ZOOTS are here to make your whole family bop to the '60s beats that everybody loves - with legendary numbers by The Beatles, The Stones, The Monkees, The Beach Boys, The Kinks, The Searchers, The Four Seasons, Elvis and dozens more of your favourite artists. Feel the groove that's thrilling audiences of stage and screen, in more than 30 countries! Discover why national critics call THE ZOOTS "impressive", "authentic", and "impossible not to like"!

It's more than a performance - it's totally ZOOTtastic!

Jamie is the dishy lead singer - but don't be fooled by his dreamy looks! Jamie has performed on the same bill as Gerry and the Pacemakers and The Searchers, making him the real deal.

Adam doesn't play guitar - he makes it sing, daddy-o! His playing is so hip, even your gran will want to Twist and Shout!

Tommy is a maestro with the bassline. He pops, picks and plucks the rhythm that keeps THE ZOOTS so tight and sharp!

Ian plays the drums, and lays the beat behind the hits! He makes that drum kit shake, rattle and roll - and how!

“The ZOOTS are impossible not to like” - The Stage

“The ZOOTS are fantastic" - The Beacon Theatre 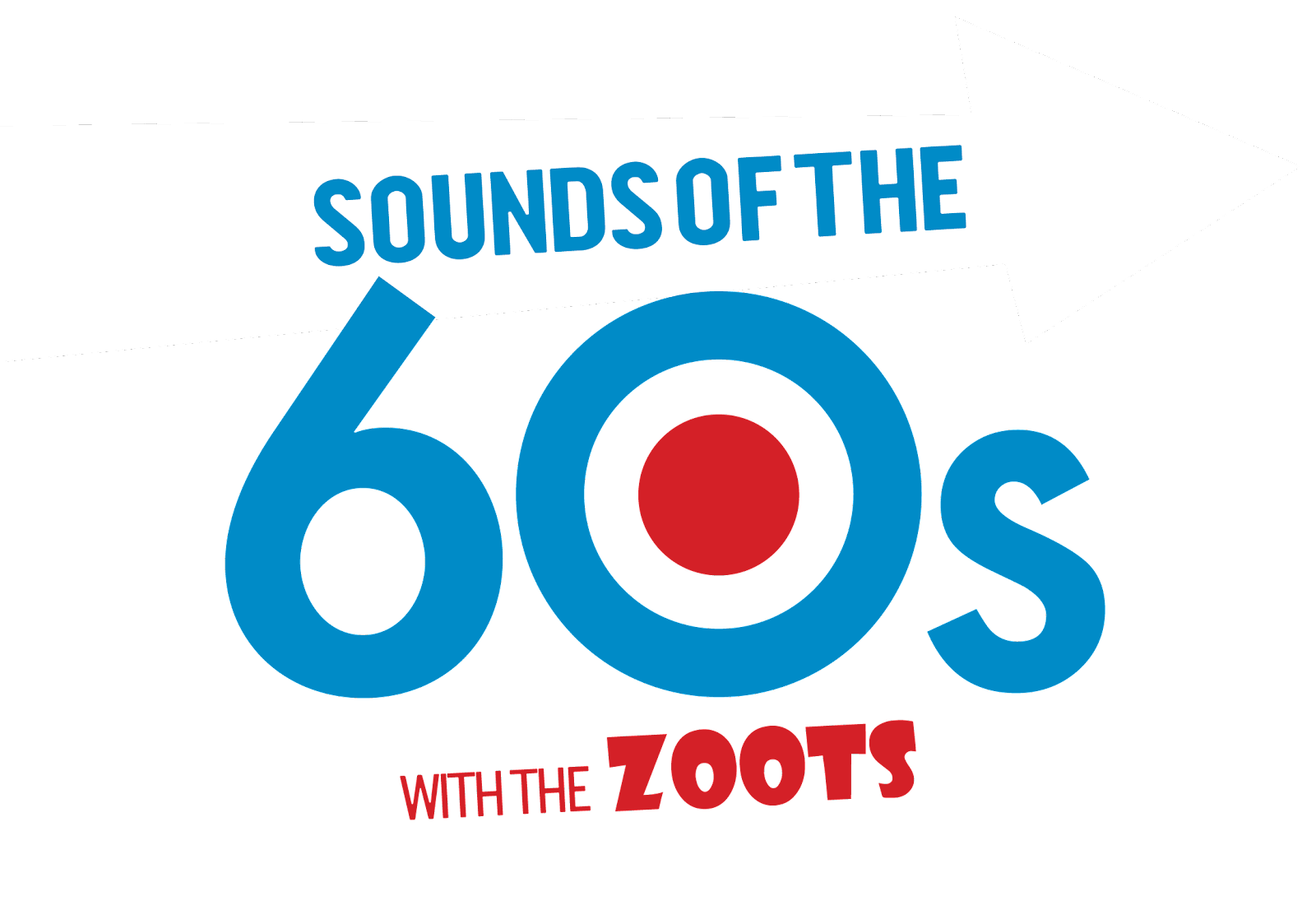